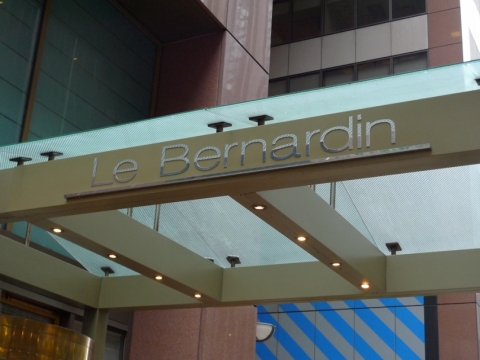 In 1986, sibling owners Maguy and Gilbert Le Coze opened Le Bernardin in New York after finding phenomenal success with their flagship restaurant in Paris, established in 1972. The duo won numerous accolades at the helm of this culinary destination, and it has continued to thrive under Chef Éric Ripert, named executive chef in 1994. Seafood has been the inspiration behind the menu at Le Bernardin since its conception. The tasting menu takes diners through courses filled with delicacies like Osetra caviar, Dungeness crab, Lobster Tail, and Black Bass. Patrons can also enjoy delectable small plates and handcrafted cocktails from the lounge if they wish to do so. 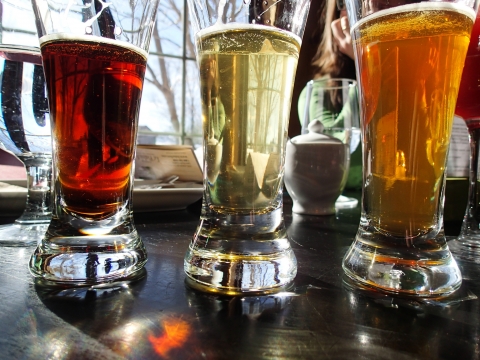 For those who crave for a little IPA with their Donkey Kong, Barcade just might be the place. The lovingly designed space combines hand-crafted pub furnishings with several truckloads of classic arcade games. Draft craft brews are the specialty of the house featuring East Coast heavy hitters like Peekskill and West Coast humdingers like Lagunitas, but there is also a full bar. So whether you like a shot of Jim Beam before a round of Centipede or a goblet of Belgian-style strong ale to accompany a rousing Ms Pac-Man tournament, Barcade can probably accommodate you. See website for frequently updated draft list, special event announcements, Happy Hour info and more. 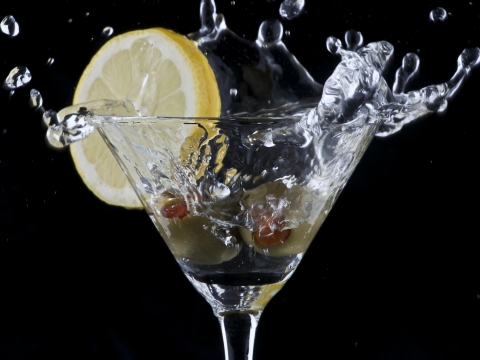 PDT (which stands for Please Don't Tell) is a "secret" bar on St. Mark's Place. A call from a phone booth in Crif Dogs (the adjacent restaurant) is the only way to get in. Once accepted, a secret door opens up in the phone booth, leading to PDT. It's not much of a secret anymore though, because the club is hugely popular. Once inside, you'll find a crowded bar area steeped in darkness. The inventive cocktail selection is superb and a major draw. If you're hungry you can also order from the Crif Dogs food menu, which gets delivered to the club via a small pass. A visit to PDT is quite an interesting experience indeed. 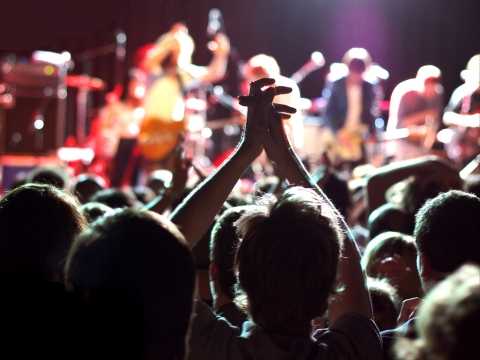 Minnesota's seems like it landed in the wrong state, but no one on Long Island is complaining... live music or karaoke entertainment and an outdoor deck where food is served all summer long draw crowds. The restaurant, cooking up seafood & specials every day, becomes a 21 and over nightspot after 10 p.m. Energetic live performances, top 40 tracks, dance & house, rock music, ladies' night, and a fabulous atmosphere make this restaurant and club an excellent place to have fun. 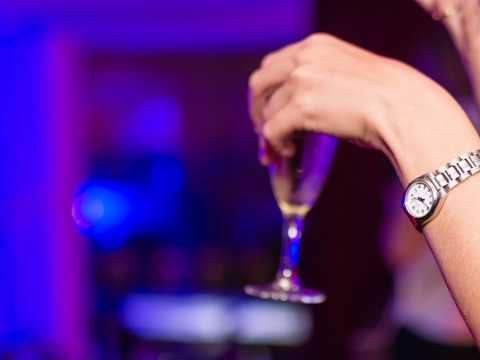 Le Bain is popular both amongst regular party-goers as well as celebrities, with its unique interior design making lounging both luxurious and fun. Le Bain, which translates to "bath" in French, is also popularly known for the plunge pool located on the dance floor during the summertime. Although extremely exclusive and often requiring invites to get in, those who manage to enter are rewarded with a beautiful view of the city from the rooftop and excellent service from professional bartenders mixing up great cocktails and concoctions. 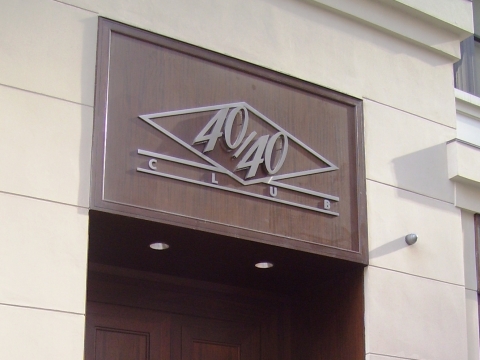 This upscale sports bar-styled nightclub offers patrons a classy place to enjoy the finer things in life, most notably cigars, drinks and sports. Comfortable leather couches, large high definition screens and a selection of sports memorabilia give the 40/40 Club an inviting environment. For the true sports fan, keep an ear to the bar to find out about exclusive events like signings and personal appearances by the creme de la creme of the sports world, including Barry Bonds, Alex Rodriguez and Jose Canseco.